Should You Establish A 4 Day Work-Week?

As employers, there are a lot of things on our minds consistently. How do we increase productivity? How do we retain our workers and keep them happy? How do we become more profitable? There’s been a trending topic that claims to address each of these issues, so we decided to dive in a little deeper. The concept of the 4 day (or shortened) work-week has even earned its own name: The Compressed Workweek. But, who has tried it? And of those who have tried it, what were the results?

According to a global survey of nearly 3,000 employees across eight countries conducted by The Workforce Institute at Kronos Incorporated, 45% of full-time workers said it would take less than 5 hours each day to do their job if they worked uninterrupted, while 72% of employees of employees would work 4 days or less per week if their pay remained consistent. Yet, 71% of employees also say that work interferes with their personal life.

According to NPR, Microsoft Japan allowed workers to transition from their 5 day per week jobs to a 4 day work-week over the summer, allowing them to enjoy a three-day weekend while getting their normal paycheck. The result? A productivity boost of 40%, and lower electricity costs- a savings of 23%. They decided to change meeting times too, from the traditional hour to 30 minutes. To replace longer in-person meetings, they suggested utilizing time-saving communication tools such as chat channels.

Andrew Barnes, founder of Perpetual Guardian in New Zealand tried the four-day work week in 2018 as a trial that allowed all of its employees a paid day off per week. Employees worked 30 hour weeks but were paid the same amount as they were paid when working 40 hour weeks. They were required to produce the same amount of work. After the trial, the company found that team engagement had increased noticeably, while stress decreased. The company has been implementing the policy on a long-term opt-in basis since last November.

The Compressed Workweek clearly has made a positive impact on some companies, but only a handful of industries have tried it. Experts are giving some conflicting information on the matter, but what is evident, is that inviting change and researching the topic could check a lot of boxes for both employers and employees. The common denominator is a flexible work environment. While that may mean Fridays off for some companies, does it make sense for everyone to take Fridays off? Probably not, but if there are ways to provide your employees balance and flexibility while cutting costs and increasing productivity, it’s a great alternative to consider.

At Life, Inc. Retirement Services, our focus is ensuring you have the support you need as an employer to keep your employees engaged, increase retention, and ensure they are taken care of. If you’d like to talk with us more about our approach, schedule a consultation with us today!

Have more questions about retirement administration? Schedule a plan discussion with us or take 30 seconds to find which plan is best for your company with the retirement plan evaluator. 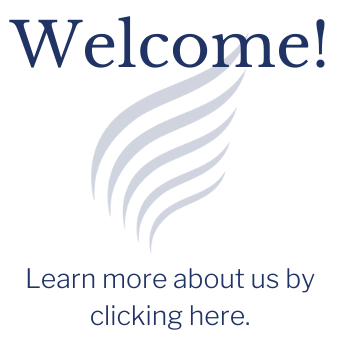 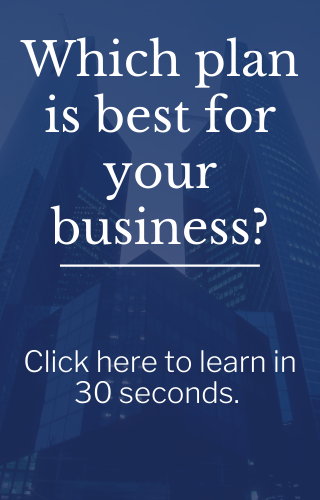 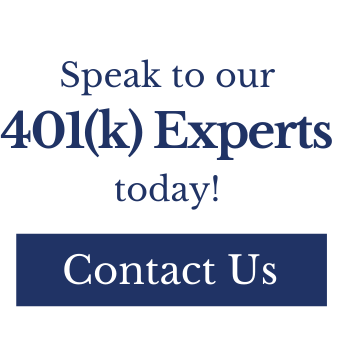