A 401(k) plan is a complex business management aspect that most small and medium-sized businesses struggle with. Non-discrimation testing just to mention one.

There’s a lot to understand, from confusing legal terms to strict regulations that are hard to follow when setting up or adjusting your 401(k) plans. In fact, 401(k) non-discrimination testing is one hurdle you will face as a business and plan sponsor.

Failing the tests could result in tax penalties, refunds, and fines— which you were not prepared for.

Knowing how 401(k) non-discrimination tests work will help you understand how to remain compliant and save you an extra load of costs.

What is 401(k) Non-Discrimination Testing?

401(k) non-discrimination tests(NDTs) verify that all employees, regardless of their compensation and matching contributions, are benefitting fairly from a 401(k) plan. In other words, 401(k) NDTs look at how much of their salaries employees defer and how much employers contribute as matching, and the percentage of assets in the plan that belong to key employees.

The goal of the 401(k) annual tests is to ensure that a plan doesn’t discriminate against other employees in favor of highly compensated or key employees.

Not sure which plan is for you, check out our Retirement Plan Evaluator to learn in 30-seconds. 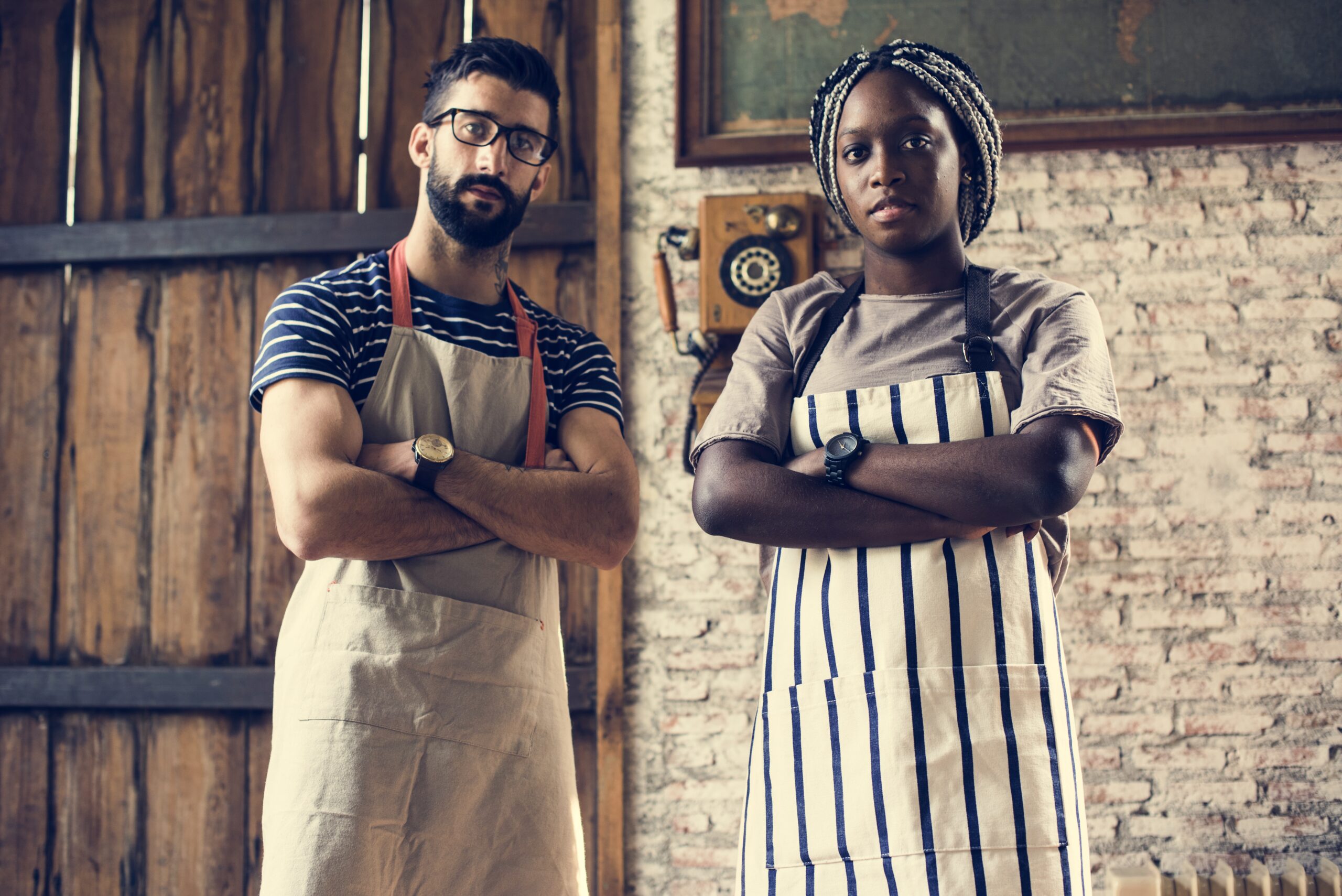 The 401(k) annual tests are governed by ERISA— a set of regulations and laws related to employee retirement benefits and administration. These laws are then implemented by the Internal Revenue Services(IRS).

The IRS sets guidelines and updates the requirements on NDTs, such as who classifies as a HCE or NHCE. Under IRS guidelines, a Highly Compensated Employee (HCE) is one who:

It’s a business’s responsibility to ensure they pass the 401(k) non-discrimination tests. A business can either leave the testing process to an in-house team or, as in most cases, bring in a qualified third party.

Annual 401(k) non-discrimination tests are of three types: The ADP, ACP, and Top-Heavy Test. All three aim to ensure fair benefits of a 401(k) plan to both HCE and NHCEs.

When calculating the ADP, you take total employee 401(k) contributions divided by their total compensation of the calendar year. You won’t include catch-up contributions in the calculations. The HCE and NHCEs deferred percentages are then averaged to determine the ADP of each subset.

For your plan to pass the ADP test as per IRS guidelines, you should ensure that:

(Note: The ADPs described above are in averages)

What Happens if Your Plan Fails the ADP/ACP Tests?

The IRS won’t impose any penalties on a plan sponsor if they fail a test, as long as they take corrective actions on time. By timely, we mean that remedial action should happen the year after testing by either 30th June for EACA plans and 15th March for ACA plans.

Not taking corrective action by the stipulated deadlines can result in additional and unplanned contributions, double taxations, and in extreme cases, plan disqualification.

What Corrective Action Should YouTake After Failing ACP/ASP tests?

Plan sponsors can either:

This will bring the HCEs contributions down to reach the test limits. The refunded contributions will be taxable in the year when they are distributed.

Employers can either target NHCEs with the lowest deferrals first or contribute the same amount to all NHCEs.

This test focuses on key employees as opposed to HCEs. According to the IRS, a key employee is:

When is a Plan Considered Top-Heavy?

A top-heavy plan is classified as one where key employees’ assets make up more than 60% of the total assets in a plan. The goal of the top-heavy test is to ensure that NHCEs receive a minimum benefit where a plan is top-heavy.

What to do When Your Plan is Top-Heavy?

If a plan is top-heavy, you’ll need to contribute 3% of compensation for all non-key employees in employment as of the last day of the plan year. The contributions made will be subject to a vesting schedule where participating employees will be 100% vested after 3 years.

How to Navigate Annual Testing with a Safe Harbor 401(k)

Is there a way to avoid these legally intensive tests? Yes. You can be exempted from a 401(k) non-discrimination test with a safe harbor 401(k).

The safe harbor plan provides all eligible employees with a fixed, mandatory matching contribution from the employer. In exchange, your business can avoid the annual non-discrimination tests set by the IRS.

Annual 401(k) non-discrimination tests can often set your business back with paperwork and expenses. However, by monitoring where you stand periodically and encouraging NHCEs to contribute to a 401(k) plan, you can make the necessary adjustment in time to pass the tests.